Your Website PR is not what you think. You’ve got it all wrong. 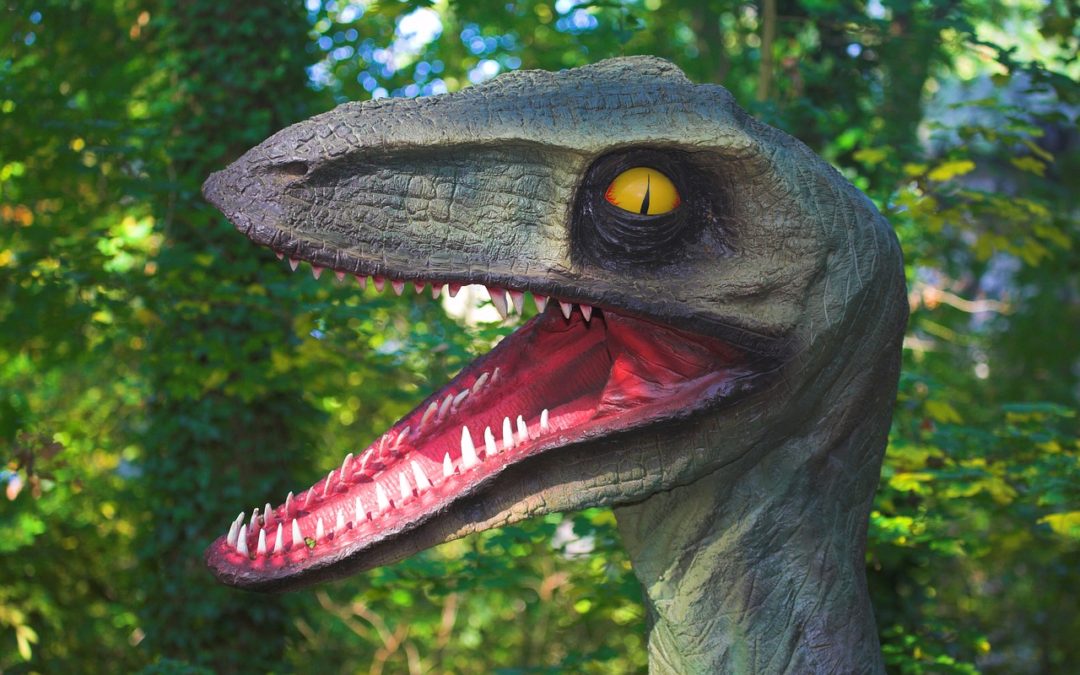 Think you know what does PR mean for your website?

“PR” is probably the most over-used, over-abused, over-confused and just down-right misleading abbreviations in the whole Internet Marketing field. So what is PR?

It doesn’t mean what you think it does.

What it used to mean didn’t mean much anyway.

And what it means now is something entirely different.

So, has that confused you enough?

If you are confused, that’s normal.

Internet Marketing History may be divided into three PR periods.  A little like the Triassic, Jurassic, and Cretaceous that were ruled by the dinosaurs.  They are fascinating but also places where you can get eaten alive.

PR in the First Period

Let us call our first period the Triassic.

In the Triassic period, Google had come to its ascendancy, just like the dinosaurs, and decided very firmly what was good and what was not.  And Google used Page Rank, and that was the first PR.

Yes, the P stands Larry Page, co-founder of Google, and the Rank stands for the intense smell that came out of all the nerds huddled together having geeky raptures about the fact that internet search had been solved.  Google had done it, by using some academic mathematics Larry and Sergey Brin had finally made the internet so useful that ordinary humans would come and use it.

And they would all turn into nerds!

Only, of course, that didn’t happen.  Humans invaded the internet, the internet became humanised, and nerds had to go find somewhere else to play

Google decided whether a web page was good or not depending on the number of links it got from other pages, a link was a vote.  But just like a Hong Kong CE election not everybody gets a vote. And not all votes count the same.  If a normal web page and a high Page Rank then the vote of a link from that high PR page counted more.

So far so good.

But make a set of rules, and what is the first thing that happens?  Someone tries to game them.

And so Google cracked down, with Fear Uncertainty and Dire warnings about being banned they convinced webmasters to stick, mostly, to the straight and narrow and simply link to what was good.  At least they tried to.  And in a few small areas it has worked, but in others, it just went underground like any desirable but forbidden commodity.

From Gay Pride marches in Singapore to Direct Elections in Hong Kong, you can ban them but you can’t stop people wanting it and trying to get it whenever there seems like a chance.

But back to Page Rank, or “PageRank” as it was branded.  Having a higher PageRank meant a higher position for your website on the Google results page, and so more traffic, more eyeballs looking at your products, more leads, more sales and – the goal of all red-blooded Hong Konger, more money.

Then it turned out that PageRank was hard to buy because people stopped cooperating in selling it. Yet there was another way to get those “links” to your website.  And that basically came down to doing something noteworthy. And so we entered the second period. 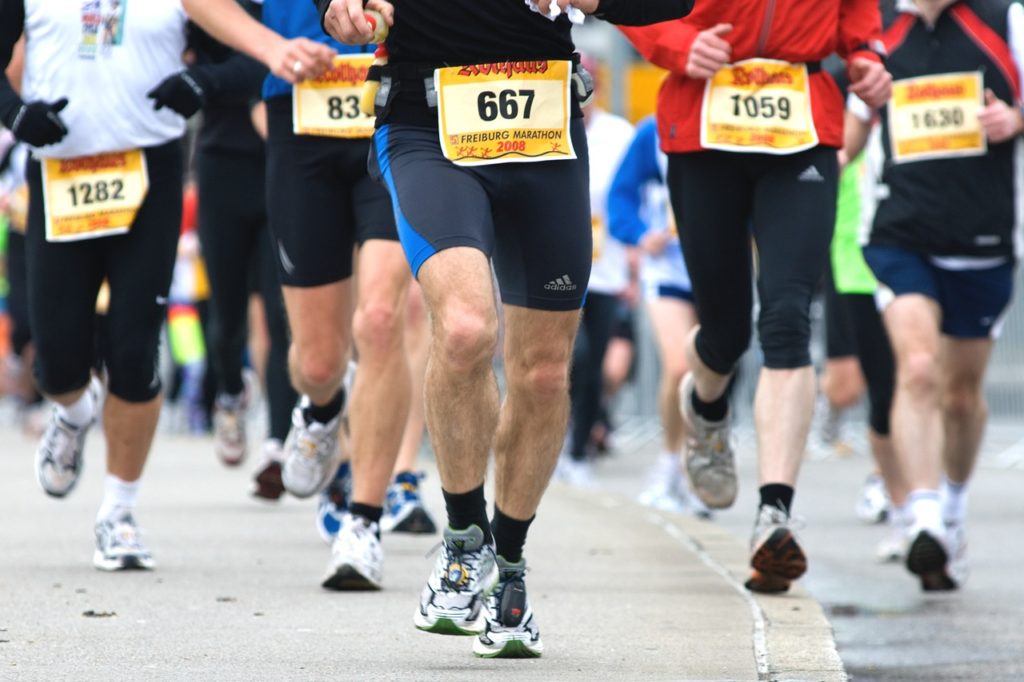 PR In the Second Period

Maybe not in every case (I’m looking at you 2001 website built in Adobe Flash with no indexable text), but if a website wasn’t actually hideously bad from a technical SEO website perspective, then Public Relations did what was needed.

So in the second period, which continues on in some forms:

Yes, public relations is not only good for your relations, but it is good for your website as well.  Sponsoring a sporting event, having your logo on a Matilda Sedan Chair Race contestant, distributing flowers in Pedder Street on Valentines’ Day.  All the usual things that make for a little buzz and get in the papers.

They work for SEO as well, because getting in the papers also means getting into scmp.com, getting read about by people who will then blog about you, and getting picked up in syndication by a bunch of no-name websites that are too cheap to hire their own writers to do original journalism.

Once this was seen working people decided to go industrial and create that buzz even more effectively and we enter the third age.

PR in The third period

And now we enter the third period when some bright spark realised that a lot of companies were getting mentioned in the SCMP, the BBC, CNN and whatever because they had done something newsworthy. And how did those venerable bastions of the media find out about it? Because some ex-journo who knows the ropes and soaks up beer at the bar of the FCC 24×7 sent out a press release.

Yep, it turns out that this age-old publicity technique works just fine in the 21st century. It might not seem very flying-cars and Jetsons but it turns out to be highly functional. So much so that, of course, it starts to be abused; with everybody issuing releases for basically everything they do, newsworthy or not.

That has actually been going on for some time, but recently Google cracked down on the junkier for-the-links only Press Release sites, and so. Companies have had to be a little more inventive. Only a little mind you.

Come up with some interesting facts, make a report, a study, an infographic, something that talks about it in a useful and interesting manner.  Then issue a Press Release about what you’ve done.

With the help of a suitable PR distribution service, your release goes into a wide range of different websites.  most of which have no value, but a few are actually readable and who knows, Google may well notice that suddenly you (and your website) are not complete nobodies but actually have a real functioning business.

If your news is actually worth something then you’ll get a write-up, an invitation for an interview, or someone blogging about it. And that is when things really start to work.

What’s it all mean?

Raymond Lowe is an Internet Marketing Analyst at WL Media HK. He used to follow PageRank when it was a thing, and now he uses other kinds of PR to help HK businesses get the best from their online marketing. Follow him on Twitter for the latest on Internet Marketing and how it applies to Hong Kong businesses.