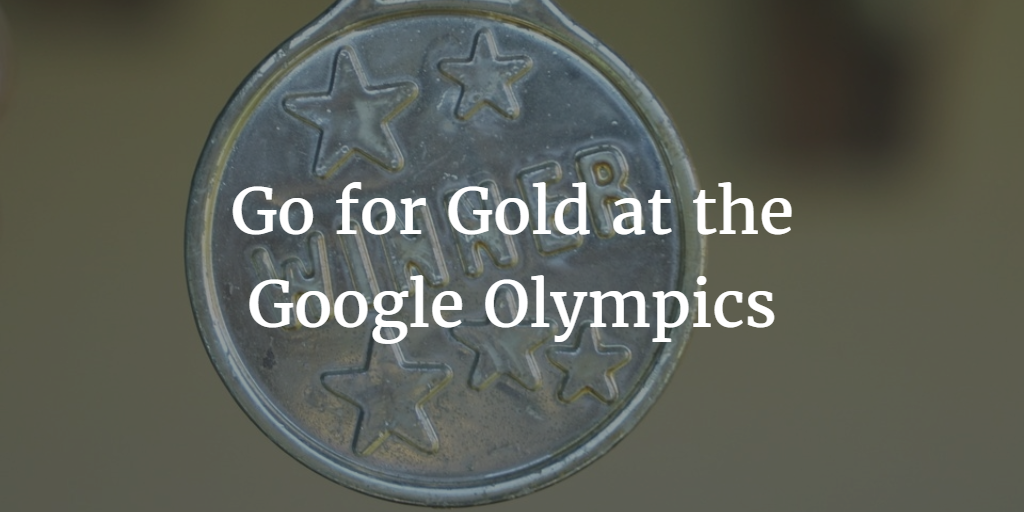 If your website SEO is on Steroids, then you need to be on the watch out for drug testing. Pushing the boundaries of what is acceptable to increase performance can get you results, but as with the Olympics or the Tour de France you can end up back at the starting line or even banned by the authorities.

Some people may have felt sympathy with Lance Armstrong when he admitted that, despite his many years of denial, he had in fact been taking performance-enhancing drugs to fuel his a multi-year winning streak. The argument goes that “as everybody is doing it if I don’t do it then that makes competition unfair“.  Or to simplify “it isn’t fair if I don’t cheat“.

As a parent who has always taught his children about fair play, honesty, and ethical standards I can say that argument does not fly with me for one second.

Now don’t get me wrong, I do understand the frustration involved in not being able to get to #1 when know others are breaking the rules.  But, to dip again into my parents’ handbook of phrases, “two wrongs don’t make a right“.

The arguments made about sports and steroids, or the more subtle techniques such as blood doping, have a direct parallel in the Search Engine Optimisation (SEO) world.  They are called Black Hat SEO techniques, and while people don’t like to admit it, they do work perfectly well.  People are attracted to them because they offer instant success with little effort. Getting to #1 is what drives people, and whether that is the top spot on the podium at the Olympics or the top position in a Google results page, there are the same difficulties and the same ethical questions.

People are attracted to them because they offer instant success with little effort. Getting to #1 is what drives people, and whether that is the top spot on the podium at the Olympics or the top position in a Google results page, there are the same difficulties and the same ethical questions.

It is very different to being a shop on a street.  With real world commerce, your shop front just has to be “good”, it would be better to be “great” and of course if you were the best in the world or at least the best in the town that would be fantastic. But simply being good, not being actually wrong, is enough for passing customers to find you and for you to have a valid business.

Who remembers the runner who came in 4th place?

That isn’t the same online, or in the Olympics, where being #1 is it.  Ok, being #2 is good too, silver and bronze are something to be proud of.  But honestly, whoever remembers who came 4th let alone 11th in the 100-meter sprint at the Olympics? Probably more than people who find your website when it is on the second page (in position 11+) of a Google result.

Being #1 is the thing that counts

So when being #1 is the only thing that counts the stress and incentive to get there become stronger, and some, many, maybe most, end up willing to “stretch” the rules.  And it is worth noting of course that these are just that rules, not laws, but they are the rules of the organising entity (whether that be the Olympic Committee or Google) and if you want to play their game then ultimately you have to obey their rules or you risk being kicked out of the game.

When it comes to website promotion there are rules, and those rules are called the Google Webmaster Guidelines, and they forbid specific things that you could do in order to get ahead. Top of the list would be “linking schemes” that are “intended to” improve your performance.  There is some wiggle room here over the “intent” but the basic principle is that they are protecting their unique and fundamental technique, judging websites based on incoming links, by forbidding you from cheating.

And just with steroids, there is a whole range of technical and scientific means at their disposal to detect cheats. And just as equally there is a range of techniques to avoid detection. The competition between cheats and officials is as heated as that for the Olympic Gold, though like the competition between the burglar and the cop it is always uneven because the thief is the one who moves first, and the cops are always the ones playing catch-up. 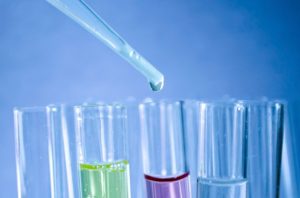 And they do catch-up, and Google does catch up and ban and penalise websites that are using SEO techniques which are against their guidelines.

So what is a contender for the #1 position to do? It’s easy to say do your exercises, live a clean life, be determined, and you’ll succeed. But we know it isn’t quite as simple as that. Yes do your exercises, but there is no rule against studying new techniques, observing your peers and competitors, and always striving to improve your technique. Use the three legs of the SEO stool: technical compliance, meaningful content, and good publicity. And you too can be a contender for Gold and the Google Olympics.

So my advice, to my kids and to my customers is: Stick with the ethical techniques.  Stay with things you would be happy to see published on the front page of the SCMP. Use methods you could tell your mother

It works, it works long term, it is good business.

It is just right.

Raymond Lowe is an Internet Marketing Analyst at WL Media HK. He has been helping companies make better use of technology since before the internet was a thing. Follow him on Facebook for the latest on Internet Marketing and how it applies to Hong Kong businesses.