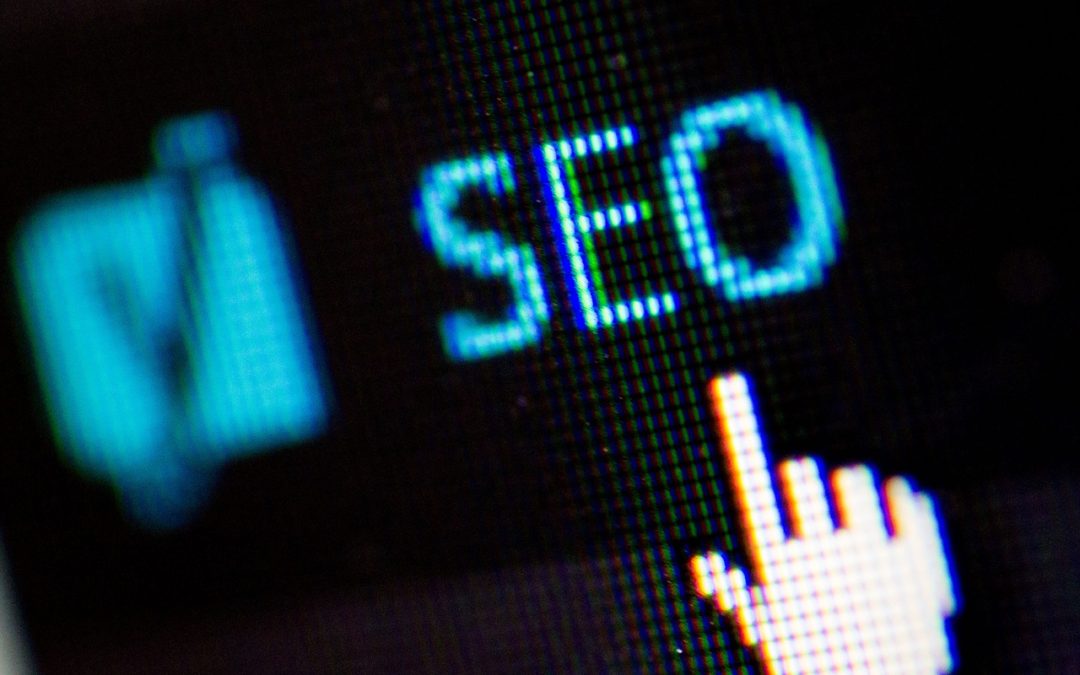 For some reason a lot of myths build up around SEO, perhaps because of the power that it can bring and perhaps because it seems so random, somewhere between an act of nature and a drunk evil spirit!

Lets get rid of some of those myths that are trying to take hold in 2017!

1. SEO is a free way to make money / get website visitors / traffic

Is it a worthwhile investment of time and effort, and would it be worthwhile to spend money rather than time to have someone else do it right? Those are all worthwhile questions to which the answer is often, though not always, “yes”.  Every business and every marketplace is different and there are combinations for which SEO doesn’t make any sense.  Other forms of online marketing such as paid advertising, influencer and native advertising, or social media may make more sense.

2. SEO is dead because google now has Artificial Intelligence

I’m sure they do, and a very large amount of real natural intelligence housed inside the skulls of the top-flight engineers they are constantly hiring.  I remember reading about one scientist from NASA who left to work at Google, but after a year he resigned and went back to NASA because as he said at Google he was “tired of always being the dumbest person in the room”.  Search Engines may not be rocket science, but they do seem to use up a lot brain power.

And all that means that they are better and better at knowing what people want to see, and delivering it to them when they ask, or sometimes creepily before they ask.

All good and true, but entirely beside the point for SEO, which is about presenting information accurately, informatively and in a way that creates the best possibly impression on Search Engines as it does also on the human reader who must always be the first consideration for any website.

So improved algorithms and AI may make Google “smarter”, but that’s exactly what we want for SEO because if Google is smarter it will be more like a human reader and hence be able to appreciate the great content we have created, and the great buzz and engagement around our business. And it won’t be fooled by our competitors who are trying to fake it (yes buy-likes-on-Fiverr-guy, I’m looking at you.

What other SEO myths can you think of that need chasing out from 2017? Let me know in the comments!